CORE VALUES WHO WE ARE WHAT WE BELIEVE

In 1980, I had the marvelous privilege of being led by God to Maui to pastor First Assembly of God, Kahului, in a congregation of 100 people. The first Sunday in May, our first official service as the pastor, the church doubled. Within a year, our church had grown to 700 people attending the Sunday morning service. Although the chapel on Kane Street was expanded in attempts to accommodate the growth, God opened the door for us to secure the Maui Skate Palace, which became our new home in 1982.

In 1983, God spoke a word to me that changed my life and our church forever. He said, “Just as the mayor of Maui County is the mayor of three islands, I want you to pastor three islands.” Shortly after we expanded to multiple congregations on Maui. That year we started our first extension on Moloka'i, soon to be followed by an extension on Lana'i. The building of extensions has led us to the concept of being one church in many locations.

A MIRACLE ON MAUI

In 1984, God spoke to me to secure fourteen acres on the most trafficked corner of Maui. Ten years later, after numerous miracles, we moved into our new church home, the largest church facility in the state.

In 1995 we were hit by a major move of God, which followed in 1996 with the opening of the first extension outside of Maui County in Honoka’a, Hawai'i. With rapid succession, extensions opened in Kaua'i, Alaska, Tahiti, California, Japan, and Seattle. By 2005, we were in the 12/12/12 Vision, believing God to be in 12 Nations, 12 locations in the continental U.S., and 12 new extensions in Hawai'i. 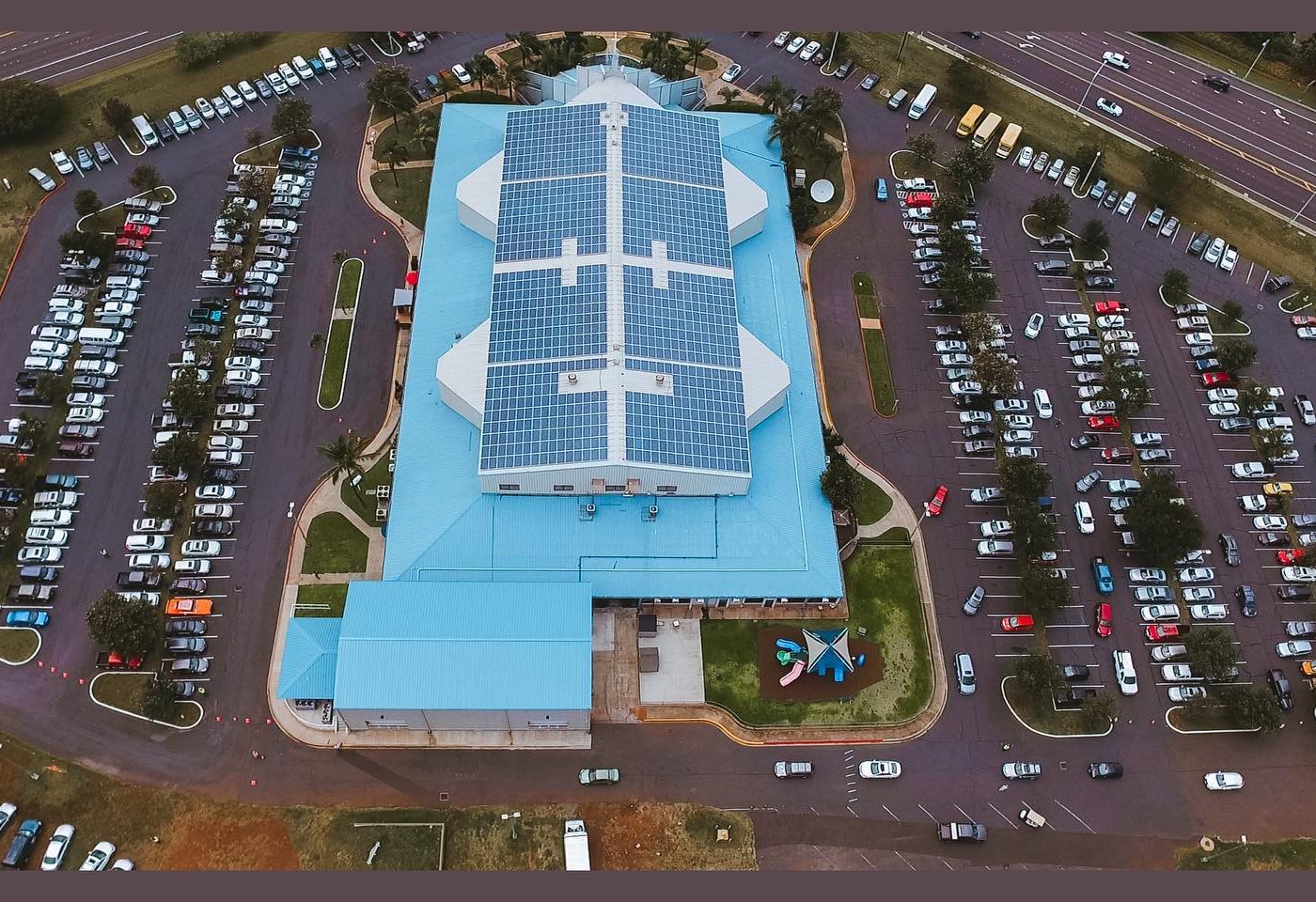 In 2010, the vision grew and we embraced the 120/20 Vision, believing to be in one church with 120 congregations ministering to 20,000 people weekly by May 2015. God did this miracle right before our eyes. We are now in 16 nations besides the United States: Brazil, Canada, Chile, Fiji, French Polynesia, Guatemala, Japan, Marshall Islands, Mexico, Mozambique, New Zealand, Philippines, Spain, Tonga and Vietnam. 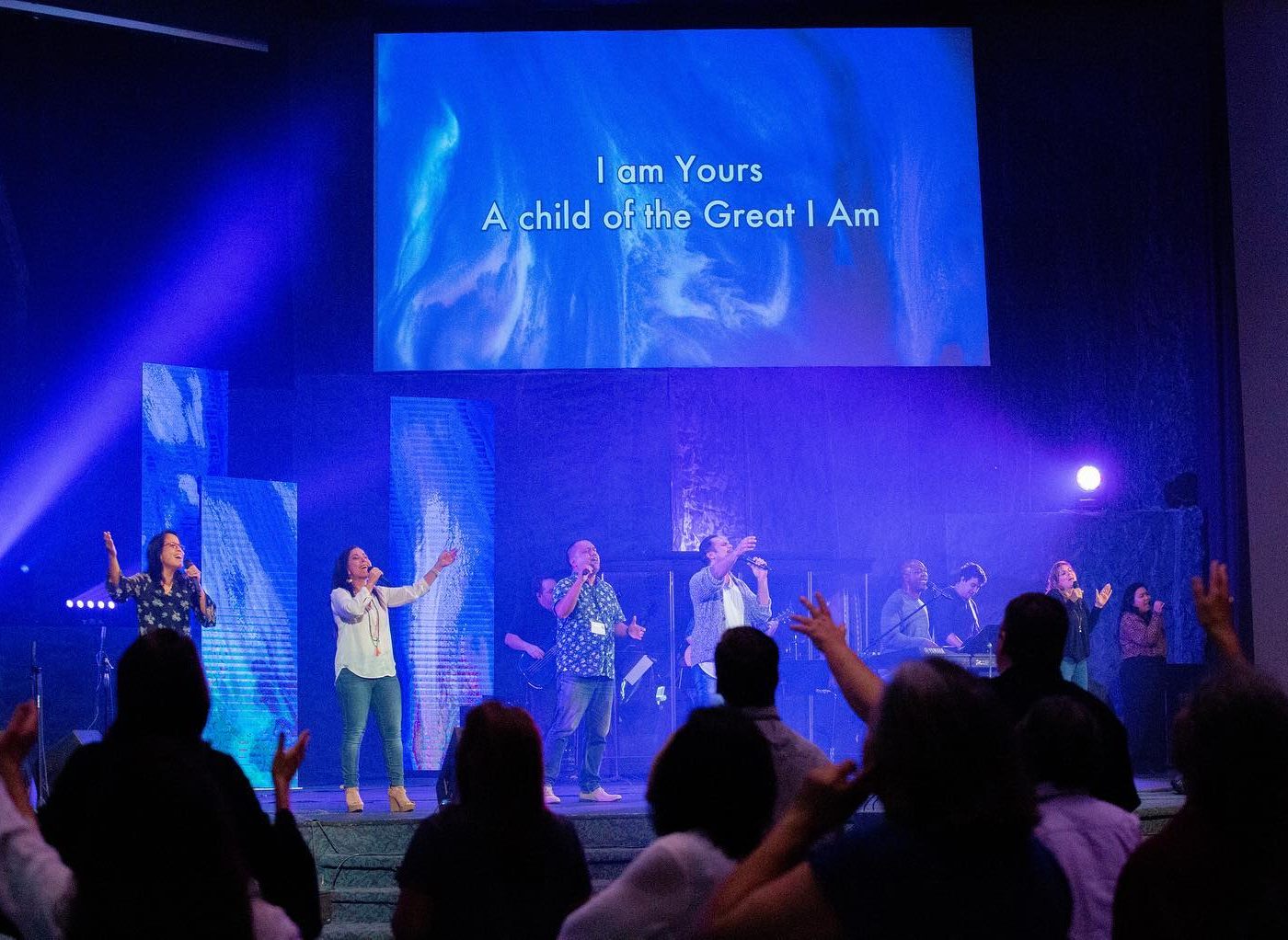 One church in many locations.

The vision has come from God and what He has done to bring it about is absolutely amazing! I am thankful we have had the privilege of being co-laborers together with God. I look forward to seeing The Vision 500 fulfilled and the miracles that will take place as we labor to complete it.
VISION 500: 500 Congregations by May 2021 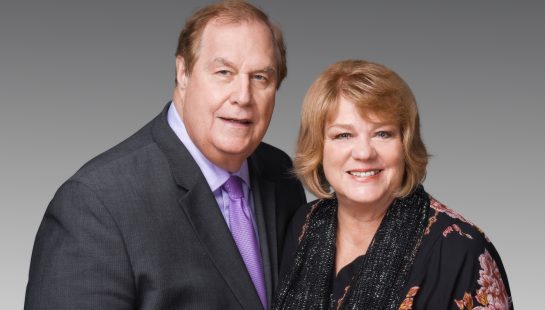