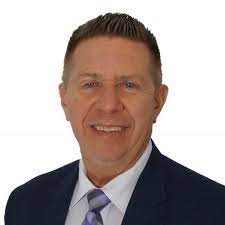 Dr. Hendrik Vorster is the Missional Leader of Cornerstone Ministries International and oversees many churches in Australasia, South East Asia, India, Pakistan, and Africa. He has successfully equipped church planters in 75 nations, on 6 continents over the past 34 years. He served as International Director of Partnerships with DCPI through a 12-year partnership. He serves on the Board of Directors of Church Growth International of Dr. Yonggi Cho, since 1999. He is married to Ursula and they have 5 beautiful daughters and 6 grandchildren. Dr. Hendrik is passionate about equipping those who sense the Call of God in their lives. He is a prolific speaker, pioneering new church planting movements, as well as revitalizing established denominations to plant more churches. Anyone who attends one of his three-day Church Planting and Discipleship Training Conferences leaves inspired, ministered to, and with a clearly defined plan and strategy to go and plant a dynamic, disciple-making church. 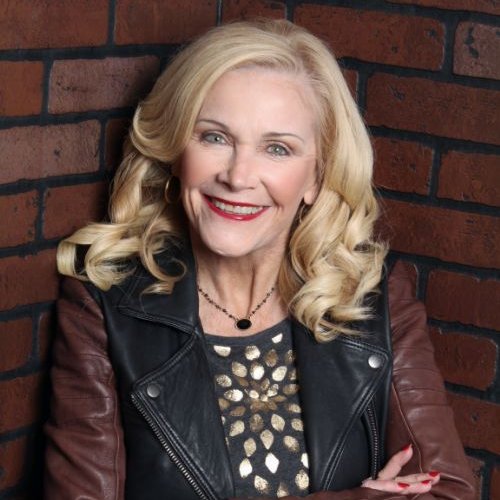 Acclaimed by Ministries Today as “America’s Number One Youth Pastor,” Dr. Jeanne Mayo has thrown her heart and passion into equipping leaders for over five decades. Her ministry DNA is reflected in her life mission statement: “The motivation and mentorship of Kamikaze Christianity into practicing and potential Kingdom champions.” Through the years, Jeanne has been used of the Lord to take challenging ministries to exciting spiritual and numerical health. Jeanne’s successful leadership has placed her in high demand as a communicator as well as a leadership coach and public speaker. She has crisscrossed the U.S. and the globe, speaking in countless venues to a myriad of audiences.

Among her honors, Jeanne was awarded the Lifetime Influence Award from the National Assemblies of God, the world’s largest denomination with over 66 million members and adherents. She has also been featured twice as the “cover story” of Ministries Today magazine. In their most recent feature article on her, Jeanne was once again heralded as one of the nation’s premiere voices in the training and raising up of emerging leaders across our nation and around the world at large.

At this season in Jeanne’s life, she is largely focusing her heart and passion into putting other leaders “on her shoulders.” Her three primary avenues of impact include Platinum Leadership Coaching, The Cadre, and her public speaking.

Publishing has also continued to be one of Jeanne’s focuses. She is a regular columnist for Group Magazine and Ministries Today. She is the author of the popular leadership book, Thriving Youth Groups, as well as Dating Declassified and Uncensored: Finding God When He Feels Far Away. Her fourth book, JEANNEisms: Short Sentences That Echo Loud Meaning has also met with wide acclaim.

In 2017, Heaven became a little richer with the entrance of her husband, Pastor Sam Mayo. Jeanne often smilingly says that she was privileged to experience nearly “48 years of marriage and ministry with the patriarch who yet remains her lifelong ‘hero and boyfriend.’” Their two adult sons, Josh and Justin, both are thriving in full-time ministry endeavors as well.

In short, life pulsates with energy and purpose in the life of Jeanne Mayo. She often smilingly reminds those around her that she remains focused on Missionary Jim Elliott’s words: “He is no fool who gives what he CANNOT KEEP…to gain what he CANNOT LOSE.” 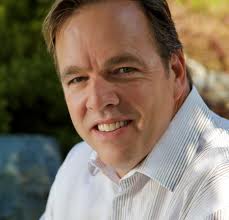